The gallery is closed for exhibition changeover. We will re-open at 12pm on Saturday 11th Feb.
If you would like to support Street Level you can make a donation here

éist/èist is an exhibition by Frank McElhinney, consisting mainly of photographs,that reflects on the long history of migration between Ireland and Scotland,with a particular focus on the traumatic period in the middle of the nineteenth century.

Frank McElhinney is an artist who works with history to address contemporary issues such as conflict, migration and nationhood. He has a particular interest in the intertwined histories of Scotland and Ireland. Frank studied Fine Art Photography at the Glasgow School of Art and Medieval and Modern History at Glasgow University. His great grand parents were born in Donegal during the famine years and migrated to Glasgow in the 1870s.

This exhibition is one facet of an ongoing project which has emerged from an exchange residency between Street Level Photoworks and Artlink, Donegal, part of ‘On the Edge’, a project aimed at strengthening dialogue and cooperation between Scotland and other European countries, supported by British Council Scotland and Arts Council Ireland.

You can hear more about his residency with Artlink here. 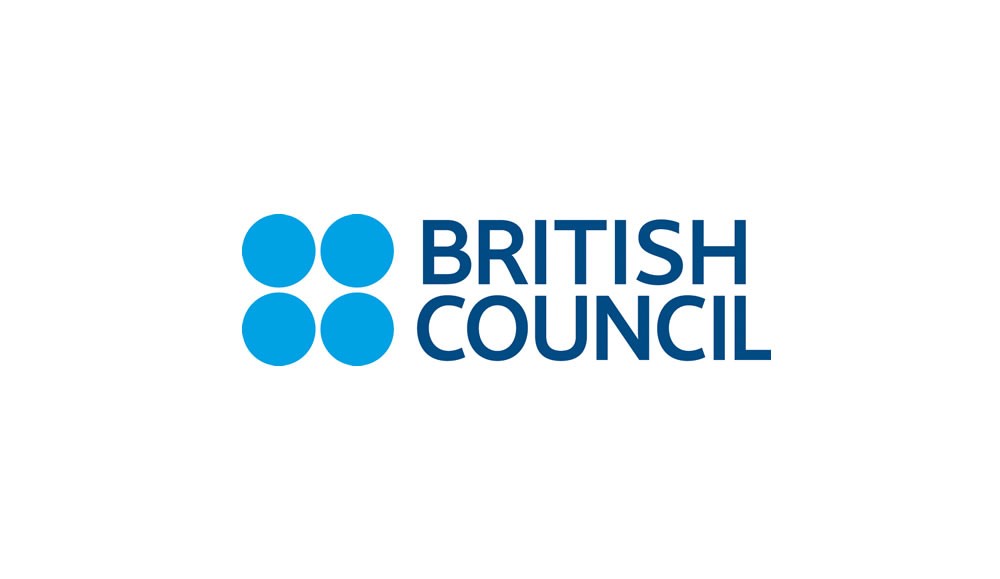